By richahadmin August 8, 2014 Uncategorized
No Comments 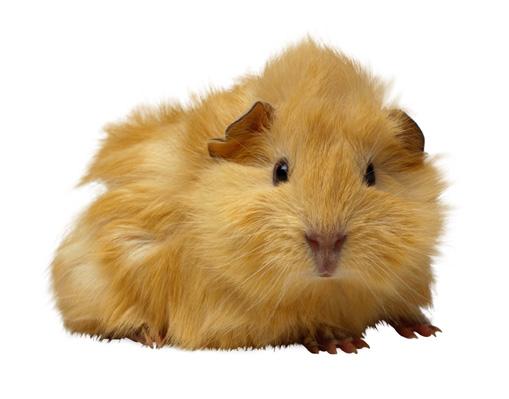 Is not actually a pig at all. Guinea pigs or Cavies originated in South America but were probably introduced into Europe soon after the first Spanish explorers returned from that continent in the 1500s. How the animals came to be called “pigs” is not clear. They are built somewhat like pigs, with large heads relative to their bodies, stout necks, and rounded rumps with no tail of any consequence; some of the sounds they emit are very similar to those made by pigs, and they also spend a large amount of time eating. They can survive for long periods in small quarters, like a ‘pig pen’, and were thus easily transported on ships to Europe. The guinea pig plays an important role in the folk culture of many South American groups, especially as a food source, but also in folk medicine and in community religious ceremonies.

Guinea pigs are wonderful family pets. However, they live 5-7 years, so the decision to adopt one must be made carefully. Guinea pigs will depend on you for food, water, medical care and affection.

Housing: Bigger is better. Larger cages need to be cleaned less and provide space for adequate exercise. Making your own cage from wire cubes and coroplast sheets is a great idea. This is more cost effective than buying a manufactured cage. It also enables you to create your own cage design. Check out www.cavycages.com for ideas.   Exercise wheels or balls should not be used because they can cause injury.

Diet: Like humans, guinea pigs are not able to manufacture their own vitamin C. You can supplement with a vitamin C tablet daily. But, generally feeding a high quality pellet and fresh vegetables is generally adequate. Guinea pigs should be fed about 1/4 c of a high quality pellet, a small amount of veggies and unlimited timothy hay daily. Parsley, Romaine Lettuce, Spinach, Tomato and Peppers are good vegetable choices. Make sure to avoid cruciferous vegetables like broccoli, cauliflower, cabbage and bok choy should be avoided. Iceberg lettuce should also be avoided. Fresh water should be given daily via a drip bottle. Timothy Hay is an important source of fibre for guinea pigs. It also helps to wear their teeth, which are always growing, from becoming overgrown.

Good Reasons to Spay and Neuter Your Pet

Good Reasons to Spay and Neuter Your Pet